This tutorial is going to be talking about the TCP protocol. Every time you connect to a website you are using the HTTP protocol, but below that you are also using a TCP protocol. The nature of TCP is to provide error recovery; there are other services or applications that use TCP. HTTP however is a common protocol that is used in online applications.  Remember TCP is not the only protocol in the transport layer of the OSI model, there is another called UDP but that's another day. :)

TCP stands for (Transmission Control Protocol) what makes TCP shine is its error recovery, this helps other protocols below not worry about if the packet was dropped because TCP will request that packet again. With all of that overhead in TCP it does require more bandwidth, and processing compared to the UDP protocol. TCP has several fields in the header as pictured below. 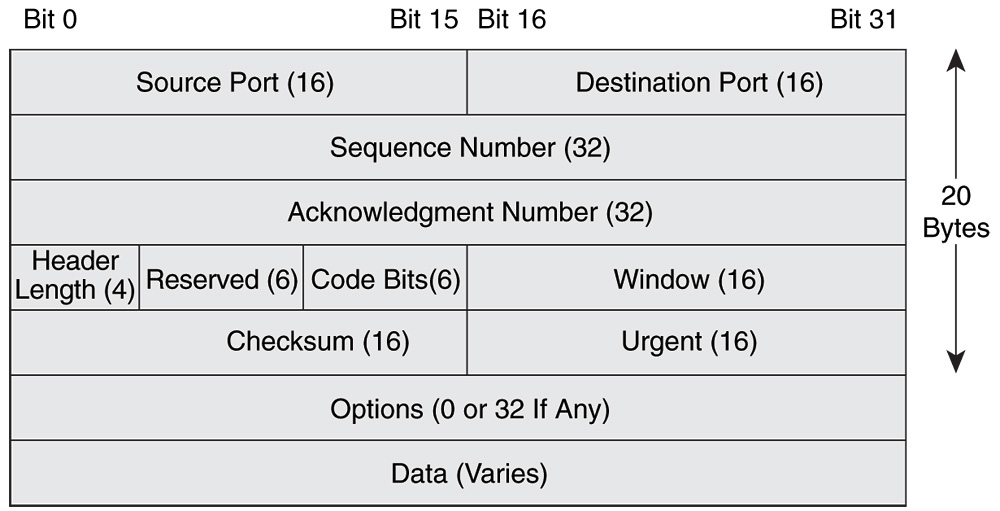 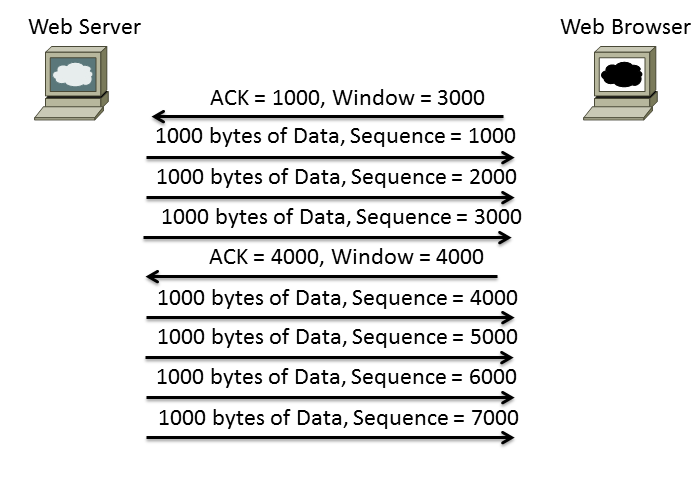 TCP is also does a connection establishment and termination. This happens before any data is sent is it will also start the sequence numbers, acknowledgment numbers and agree on the port numbers to use. This three-way handshake happens in beginning and at the end when the data transfer is complete. The flags it uses in the TCP header are "SYN" which means synchronize the sequence numbers. "ACK" which is an acknowledgment field and to terminate or finish the connection it will send a "FIN" bit. Although this a brief tutorial and how TCP works in gives you an understanding of the main components that are involved in setting up a TCP connection and finishing a connection. Like always I encourage you if you would like more information a web search will do, along with visiting Cisco.com. I hope this tutorial was helpful.

[...] out my recent post of Understanding TCP to learn how the TCP protocol works in a simplified form. You can also find more information about [...]