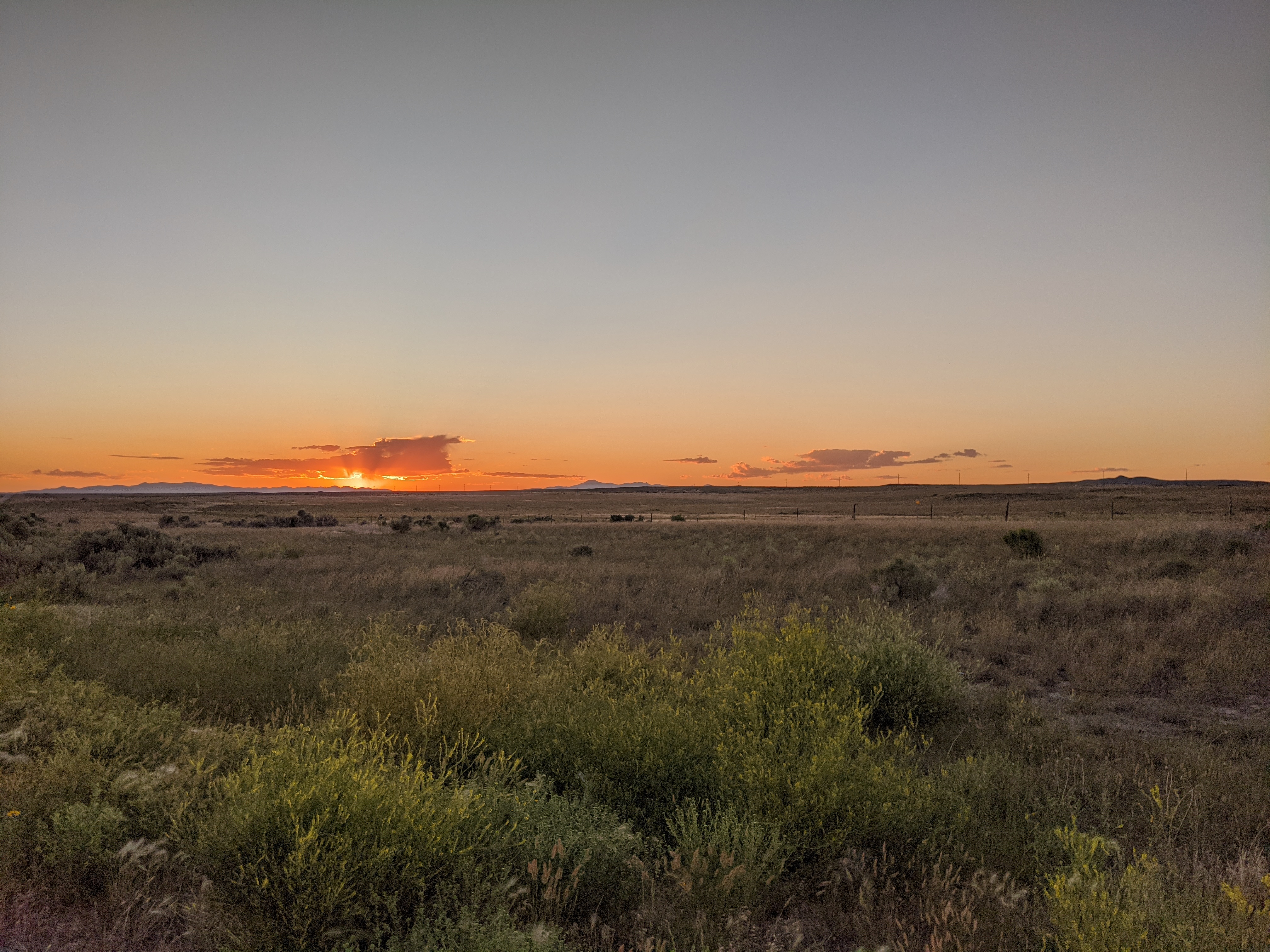 I've been stuck in more ways then one this year...working from home indefinitely seems to be the status quo right now, and I'm in "tunnel" mode for most part. Most of these projects I'm working on all of common theme.. connect on-premise to more cloud resources! One way to do that is using VTIs. (Virtual Tunnel Interfaces) VTIs which are not new...been around for a bit, Cisco IOS had the feature available like 10+ years ago! We only got introduced into this technology with ASA when version 9.7 (2017) and above arrived....

In the old days, which wasn't that long ago.... We were stuck with cryptomaps to interfaces and dealing with "interesting" traffic when working with ASAs...Well time for change no more defining interesting traffic, we route these bits instead! Any traffic we want to go over the tunnel is routed over, we can apply ACLs on the inbound interface just like we do with physical interfaces, so simple...

Here is the topology I'm working with:

This is a pretty standard setup, basically we have two sites and want a tunnel between them. We can setup a VTI Tunnel and route via the next hop address. You can also run a routing protocol over this so this can scale out easy.

In this example I got two Cisco ASAs using version 9.12(2), just like the old days, things have to match in order to get a tunnel up. In this example I'm using IKEv2 this policy has to match on both ends:

:!: Please use a higher encryption than what I have, this is just for demonstration. :) I also found out that NIST will not allow 3DES starting in 2024. More Information about the 3DES and history

We got match a group policy this is configured on both ends, (name could be different)

Next we we create the IPSEC part of the tunnel, again these have to match on both ends:

Phase Two of the tunnel for IPSEC Proposal, match them on both ends ;)

On the site one we create a tunnel group to site two. (preshared keys have to match) In this example I'm using local and remote keys, just like you would expect remote key would match the local key on the remote end, and vise versa.

On site two we do the same thing, flipping the IP addresses.

Tunnel is created but in order to bring it up and use we need to create VTI interface on the ASA's. Here is how site one looks for the the tunnel interface. (tunnel source interface is the direction of how to get to the other site, in this case I'm using the internet)

We can see that we created a little point to point network within the tunnel and if we wanted traffic over this tunnel a simple route statement is all we need :)

Just like that you got yourself a flexible tunnel interface that you can send routes down it, don't need to deal with crypto maps anymore put those next to the history of 3DES ;) These VTIs make it a breeze to configure.

The World Keeps Turning and we'll continue to navigate the times as technology plays such a critical piece in making sure communication between people and or systems goes uninterrupted. We as engineers are right in the middle of it... like always I hope this information is helpful, stay calm and carry on!